Once you’ve decided where you’ll be staying in Paris, it’s time to plan your travel itinerary. The perfect Paris itinerary isn’t just focused around the major landmarks of the French capital but also includes some of Paris’ lesser known attractions. One such Parisian hidden gem is Galerie Vivienne. Tucked away in the 2nd arrondissement of Paris, this opulent covered passage is a sight to behold. When you’re looking to discover Paris beyond the monuments, then Galerie Vivienne is a great place to start.

Let us take you on a tour of the elegant Galerie Vivienne in Paris.

About the covered passages

In order to truly appreciate Galerie Vivienne, it’s important to understand the background of the passages Parisiens. The first of its kind were the Galeries de Bois and the Galerie Vitrée in the Palais-Royal, separating the public garden from the courtyard. Both were lined with shops and soon became the place to see and be seen.

Soon after, more of these covered galleries started to appear in the 2nd and 9th arrondissements. These were the wealthiest areas at the time, dotted with rich bankers who lived in stately mansions near the stock exchange. Not only did the passages make for excellent shortcuts between the banks and theatres, they also housed an array of antique shops, luxury boutiques, book stores, art galleries, cafés and more.

The elegance of the heated and glass-lit arcades provided a welcome change from the dirty and dark streets of Paris. By the early 19th century, the French capital was home to a whopping 150 of these covered passageways. Unfortunately, the success of the covered passages was rather short-lived.

By the mid-19th century, soon after the Hausmannization of Paris, shoppers started flocking to the Parisian department stores such as Galeries Lafayette, Printemps, La Samaritaine and Le Bon Marché. Most covered galleries became abandoned.

Today, only about 20 of these elegant arcades remain. Most of the passages that you can visit today, Galerie Vivienne for one but also Passage des Panoramas and Passage Verdeau, have been beautifully restored. Plans are in the works to eventually list some of the Parisian passages as UNESCO World Heritage.

In 1823 Maître Marchoux, President of the Chamber of Notaries, acquired a hôtel particulier on Rue Vivienne as well as smaller properties on the same block. It was the perfect location to create a luxurious gallery that would almost directly connect to the then hip-and-happening Palais-Royal.

Marchoux commissioned architect François Jean Delannoy to design the L-shaped glass-topped gallery. The opulent Galerie Vivienne was built in 1826, inaugurated in 1826 and quickly became one of the most popular places in town.

Parisians flocked to the elegant shops of Galerie Vivienne. Merchants included tailors, drapers, printers, engravers, cobblers, confectioners and more. Wine shops, bars and restaurants completed the elegant picture. There was also an emblematic bookstore, known as Librairie Petit-Siroux, that is still there today albeit under a different name.

When the covered passage hype was over, Galerie Vivienne was left deserted. In 1859, the Machoux family bequeathed the arcade to the Institut de France. It was neglected for about a century until fashion designers such as Kenzo Takada and Jean-Paul Gaultier rediscovered Galerie Vivienne’s lustre. Paris’ once so popular covered shopping arcade was put back on the map. Soon after, Galerie Vivienne was restored to its former glory.

Galerie Vivienne is 176 m (577 ft) long in total but designed in an L-shape. The glass roof overspans almost the entire gallery, the only exceptions are the entrance and exit, where the gallery passes under the buildings, and the kink. At the middle section, the glass roof is alternated with elegantly decorated arches. Several architectural elements, such as rectangular rooms, a rotunda and a short set of steps, give the luminous passageway a playful touch.

The sublime mosaic floor, signed Giandomenico Facchina, adds to the appeal of this neo-classical Pompeian style masterpiece. The majestic half-moon windows, pilasters and cornices are abundantly adorned with ornaments that exalt trade, wealth and success. A different decoration of goddesses and nymphs characterizes the rotunda.

The gold-lined lanterns and elegant numbers in the wooden panels of the shops complete the luxurious picture.

From an architectural point of view, Galerie Vivienne truly is crème de la crème of covered passages in Paris.

About 30 shops line Galerie Vivienne. You’ll find art galleries, decoration boutiques, upscale shops and a few places to eat and have a drink. Here are our favorite stops in Galerie Vivienne:

The terrace of Bistrot Vivienne and by that we mean the terrace inside of the gallery and not the one on Rue Vivienne is a wonderful place to linger. Even on a sunny winter day, you feel like you’re sitting on a sun-drenched terrace on a beautiful summer day. It’s a lovely little restaurant for lunch and dinner. And if you happen to pass by in the morning or an afternoon, just indulge in a French coffee, a café gourmand or a scoop of Berthillon ice cream to soak up the atmosphere.

Go wine-tasting at Legrand Filles et Fils, Le Comptoir des Caves (7-9-11 Galerie Vivienne). Established in 1880, this is one of the oldest boutiques in the galerie. They offer wine-tasting sessions as well as degustation menus. Book your table through The Fork with our referral code 82798AFA and receive a €10 discount.

The enchanting Jousseaume bookstore (44-46 and 45-47 Galerie Vivienne) is one of the oldest and most photogenic in Paris. This emblematic bookstore has been calling Galerie Vivienne home since the glory days. It was originally known as Librairie Petit-Siroux.

Finally, don’t miss the monumental staircase (13 Galerie Vivienne). It leads to the former home of Eugène-François Vidocq. This colorful character is kind of a legend in French history. He started his life as a thief, went in and out of prison, turned informant, eventually led the special brigade of the Parisian police department, fell out of grace and ended up being a private investigator. Does the story sound familiar? Vidocq has inspired both the character of Jean Valjean in Les Misérables by Victor Hugo and that of Vautrin in La Comédie humaine by Honoré de Balzac.

You can get a glance of the spiral staircase behind the gate. It’s not open for the public since it still leads to the apartments above Galerie Vivienne.

Shortly after its opening, Galerie Vivienne got competition from the neighboring, parallel and evenly opulent Galerie Colbert. Attracting the crowds that came from the Palais-Royal garden was crucial for the success of both galleries. Now, there was just one housing block separating these galleries from the Jardin du Palais-Royal and the owner of the hôtel particulier across the street had already created a small passageway called Passage des Deux Pavillons. Much to the frustration of Maître Marchoux, that passageway gave out directly to Galerie Colbert. But Maître Marchoux didn’t give up. Instead, he paid top-dollar to acquire that mansion which included the Passage des Deux Pavillions. He then changed the course of this connecting passageway to lead the crowds directly to his Galerie Vivienne. This rather unnatural lay-out of Passages des Deux Pavillions is what remains today.

Since 2018, Galerie Vivienne Paris is an official twinning partner of the Royal Galleries in Brussels (Belgium). The Galeries Royales Saint-Hubert comprise the Galleries of the Queen, the King and the Prince and date back to 1847. It’s a beautiful set of passages and a must-see when you’re visiting Brussels.

Entrances to Galerie Vivienne in Paris can be found at the 4 rue des Petits-Champs, 5 rue de la Banque & 6 rue Vivienne in 75002 Paris (the 2nd arrondissement).

Galerie Vivienne is open daily from 8.30 am. to 8.30 pm. It’s one of the best places to visit in Paris on a rainy day. And in winter, and especially during the Christmas holidays, it’s a wonderful place to end the night in Paris before returning to your hotel.

Discover the other covered passages in Paris

Are you curious about the other covered galleries in Paris? Or are you looking for more background on some specific Paris passageways? Then why not consider joining a guided tour? Here are some tours and experiences that fit the bill:

Where to stay near Galerie Vivienne

Thanks to its central location in the 2nd district, just across the street from the Palais-Royal and within easy reach of the Louvre, you’ll find several enchanting boutique hotels near Galerie Vivienne. Here are our favorite quintessentially Parisian retreats:

Et voilà, that’s it for this guide on Galerie Vivienne. Now you know exactly why this elegant covered passage deserves a spot on your Paris itinerary.

Where to stay in Paris by arrondissement

Cassis in the south of France

Top things to do in Marseille

Where to stay in Algarve 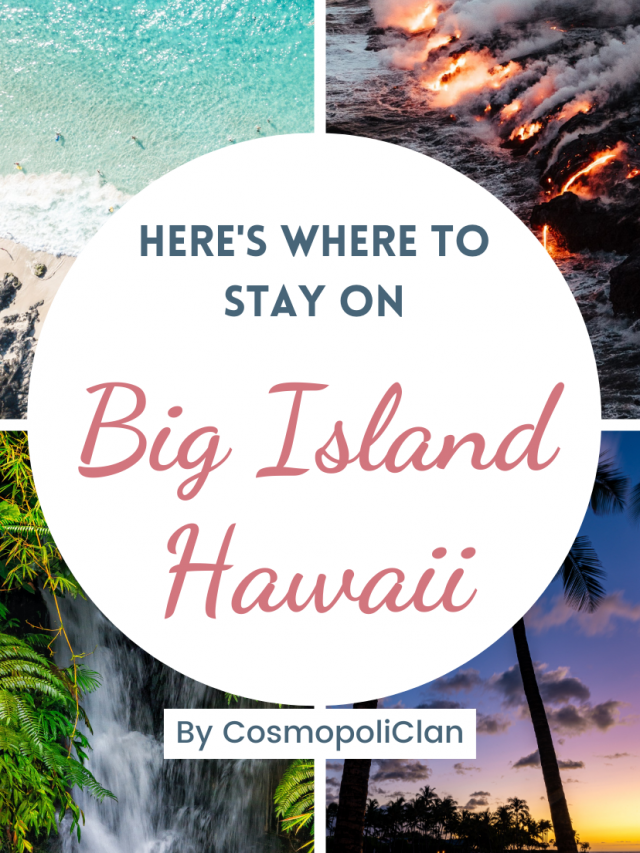 Best places to stay on the Big Island of Hawaii 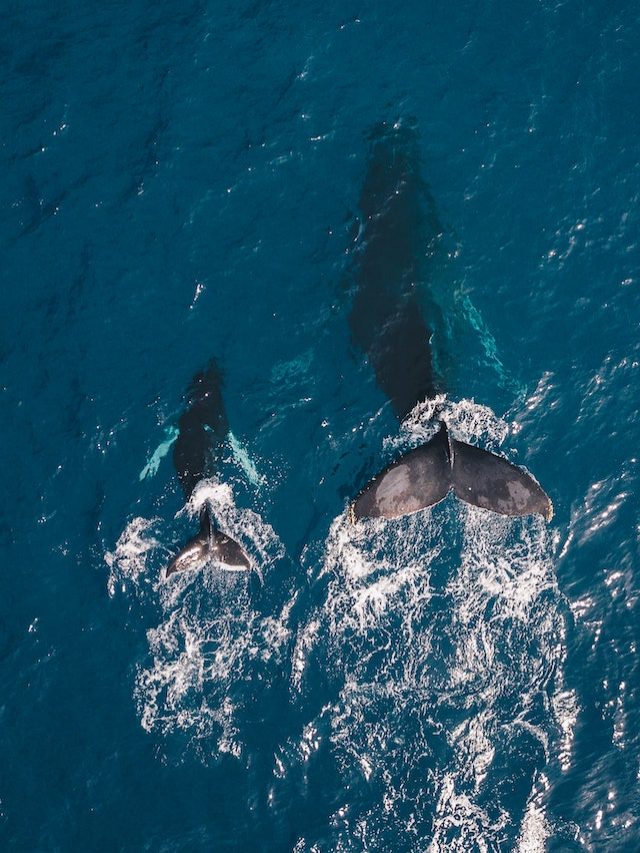 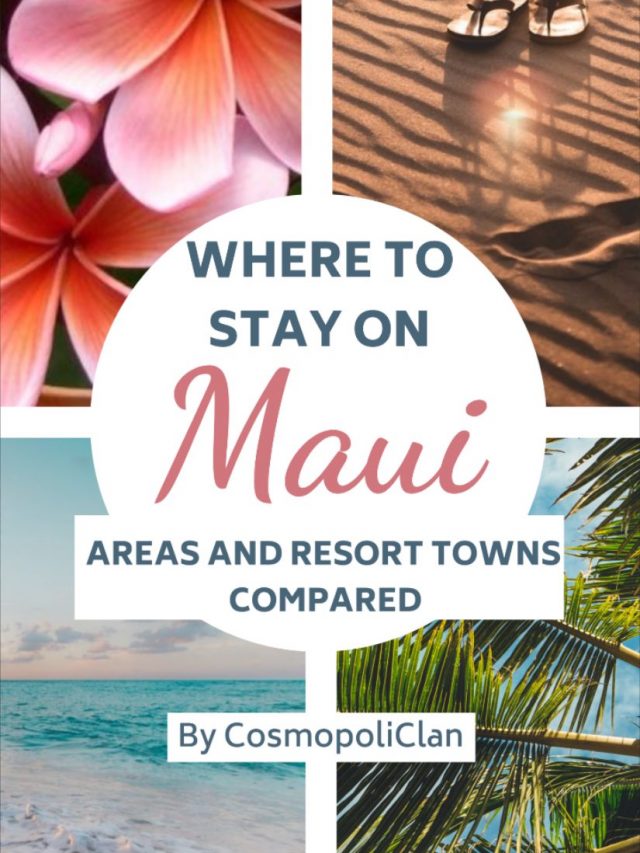 Where to stay on Maui 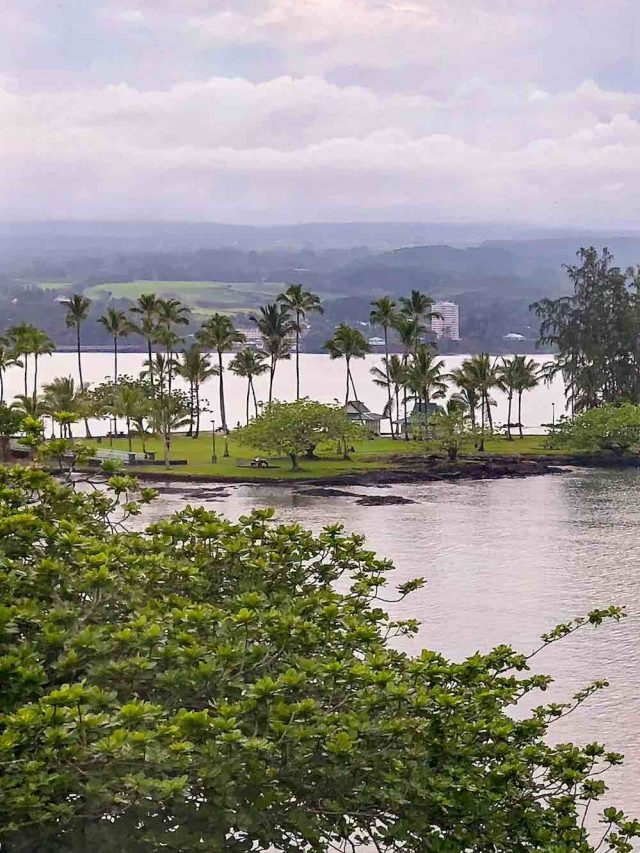 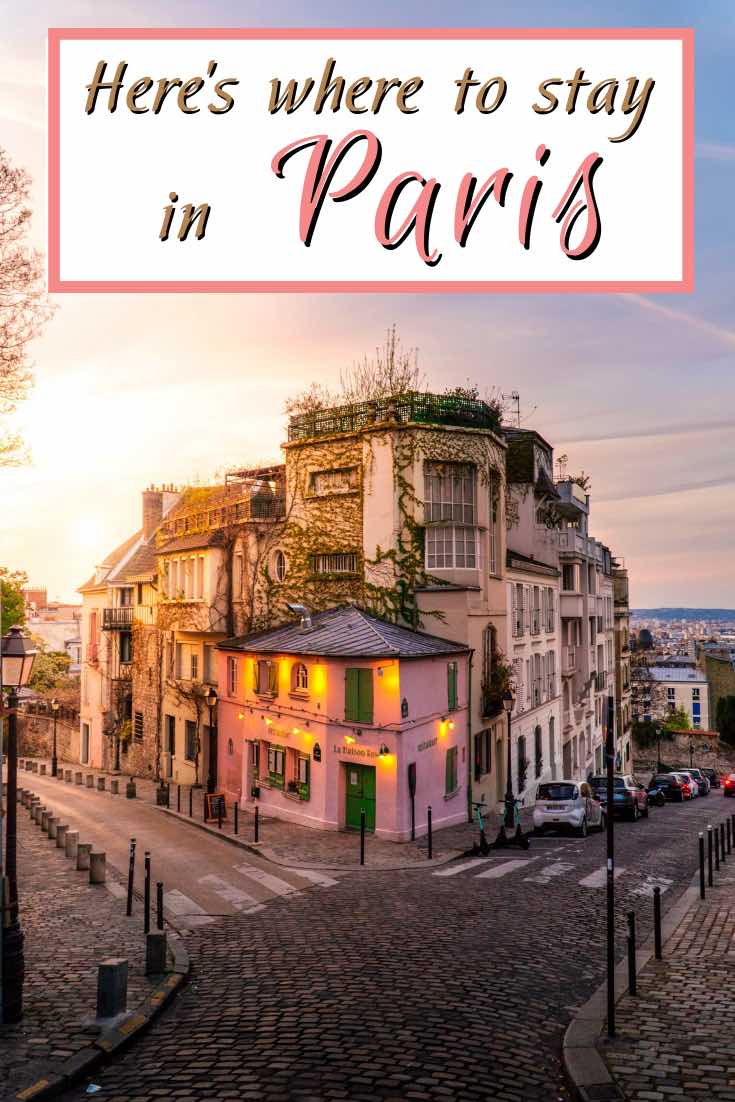